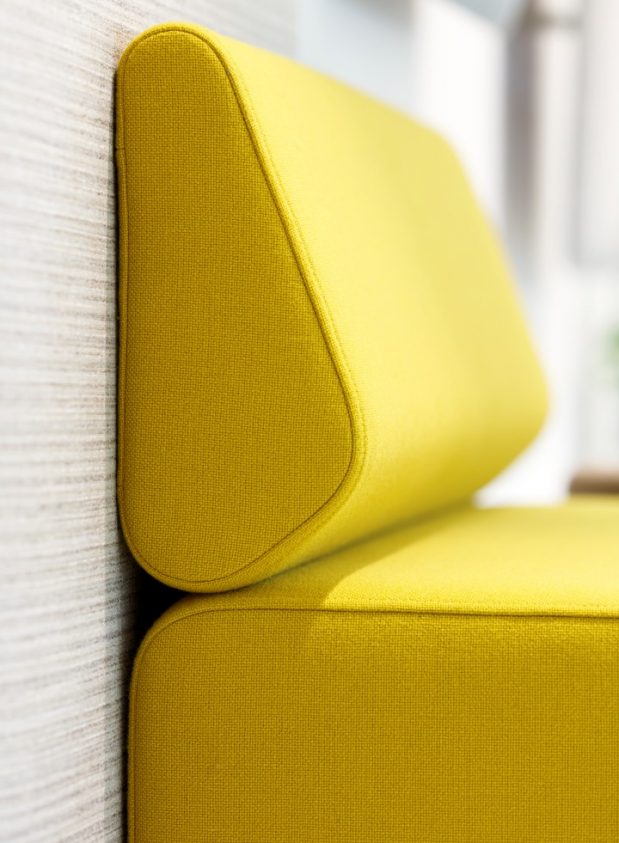 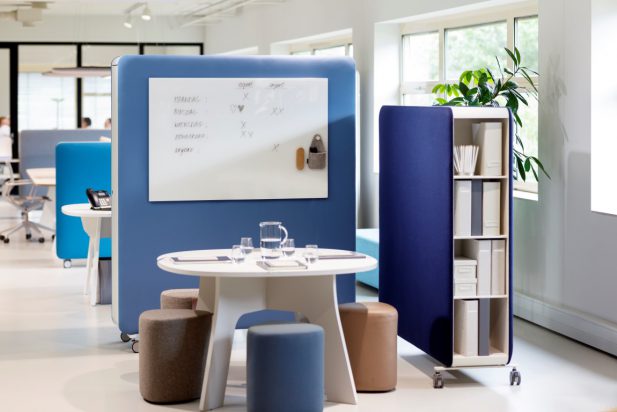 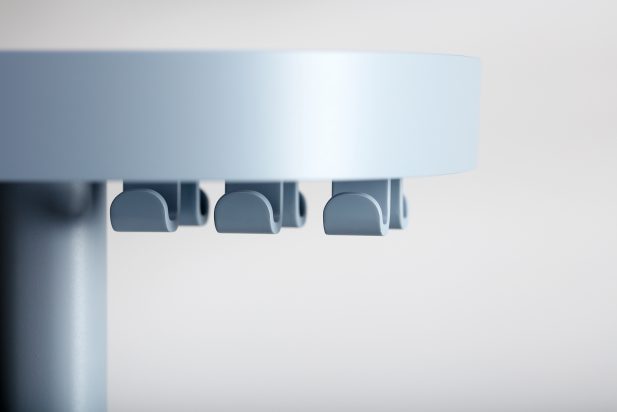 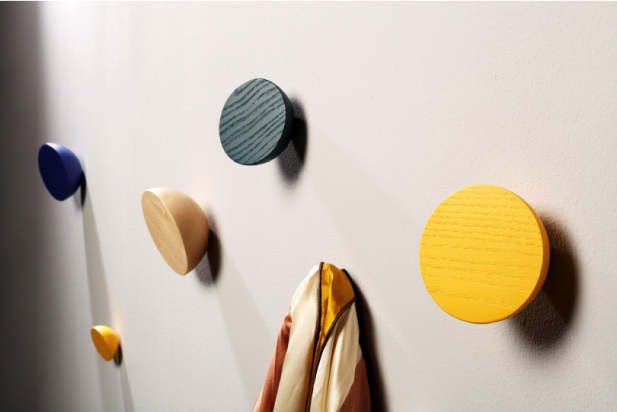 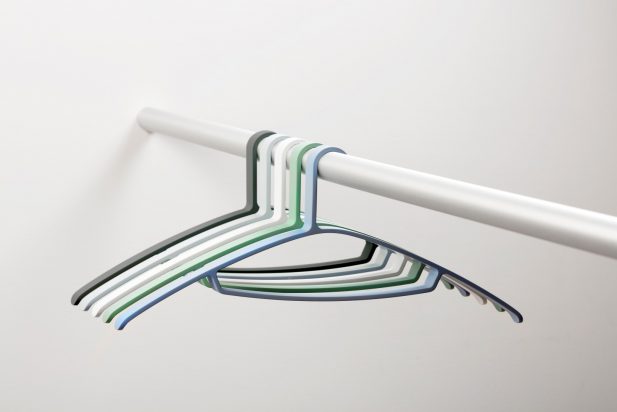 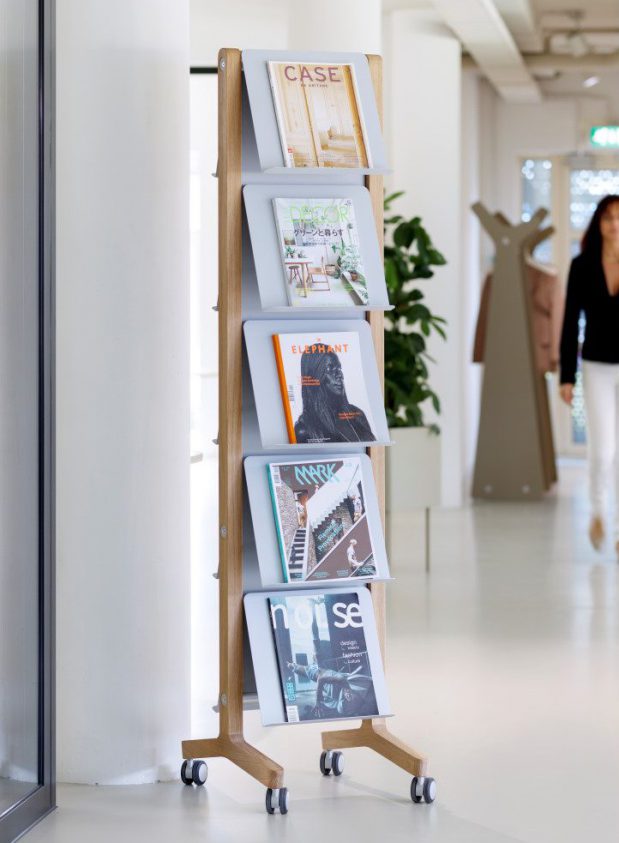 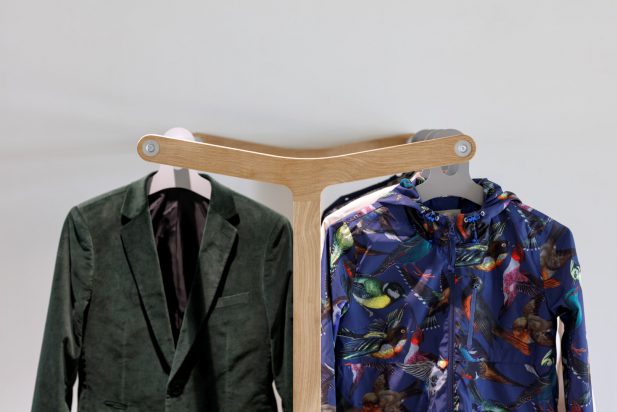 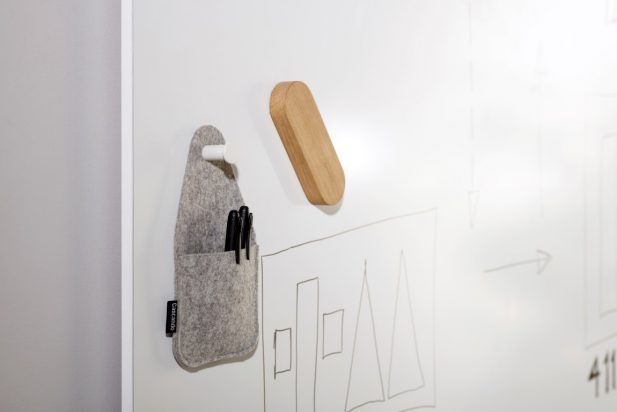 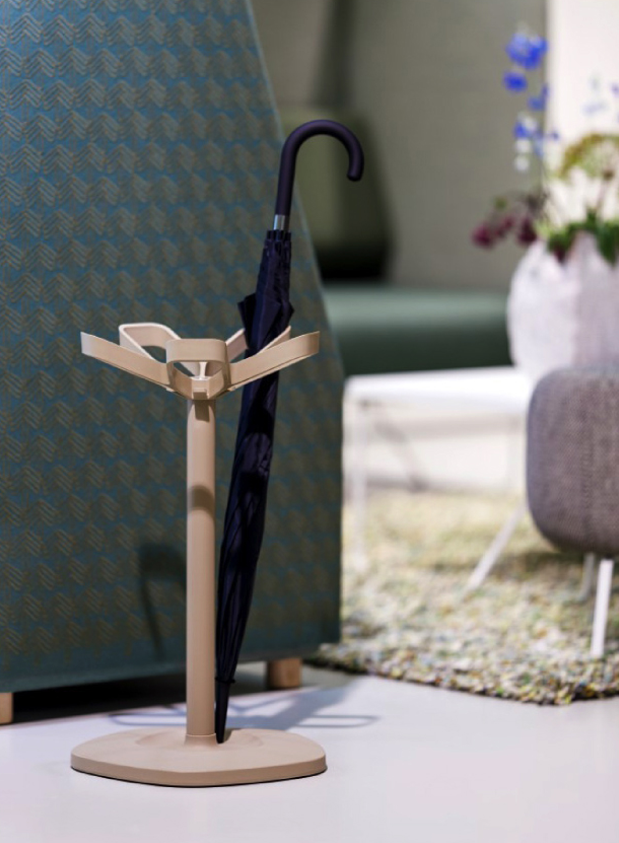 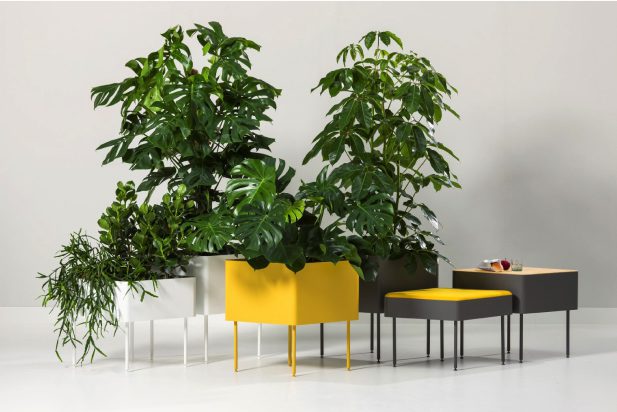 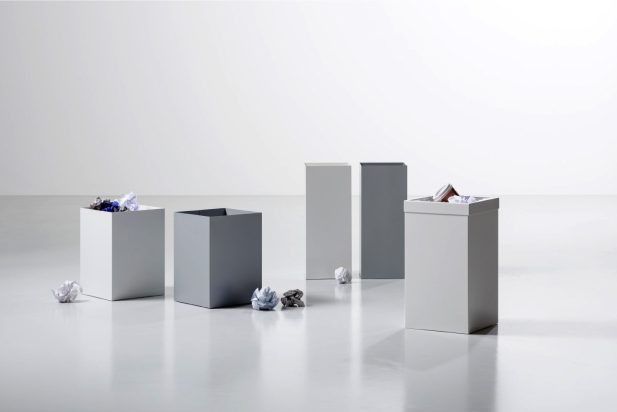 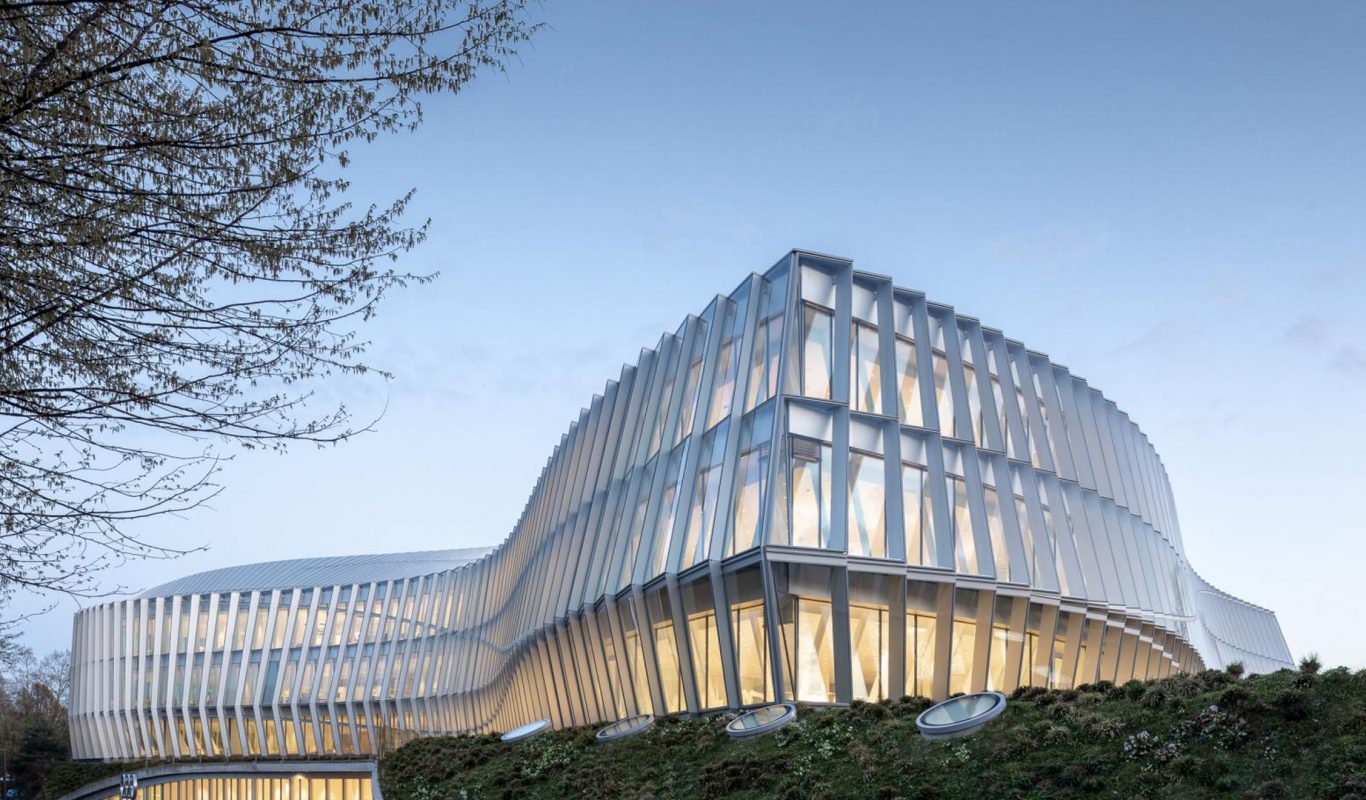 What do you do when you enter the iconic Olympic House of the International Olympic Committee in Lausanne during a snowstorm? Exactly! You immediately hang your..

What do you do when you enter the iconic Olympic House of the International Olympic Committee in Lausanne during a snowstorm? Exactly! You immediately hang your snow-covered coat to dry on one of the Pole coats stands by Cascando. They’re everywhere.

Last June the International Olympic Committee (IOC) in Lausanne opened Olympic House; one of the most sustainable buildings in the world. The building, that blends in perfectly with the surrounding Swiss landscape, unites 500 IOC employees under one roof, people that were previously spread across Lausanne in four separate locations.

Olympic House was developed by Danish architecture firm 3XN around the five key elements of symbolism, integration, flexibility, collaboration and sustainability. 3XN partnered with Swiss architects IttenBrechbühl to oversee the construction of the building.

Since the start of the project, in July 2014, their cooperation has resulted in a modern, energy efficient building plan that authentically reflects Olympism, the Olympic Movement and the role of the IOC as a catalyst for collaboration in an iconic form. With its dynamic, meandered façade, Olympic House appears to change form from all angles.

‘In recognition of the symbolism of the Olympic Games and needs of the organization, we designed the new IOC Headquarters around three key elements: movement, flexibility and sustainability,’ says Jan Ammundsen, Senior Partner and Head of Design at 3XN Architects in Copenhagen.

‘The open and flexible environment will adapt to multiple work styles.’ 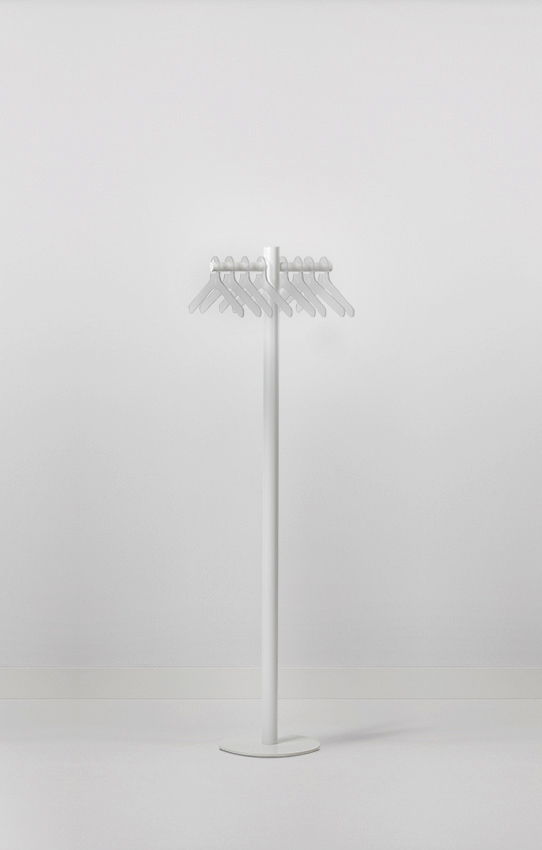 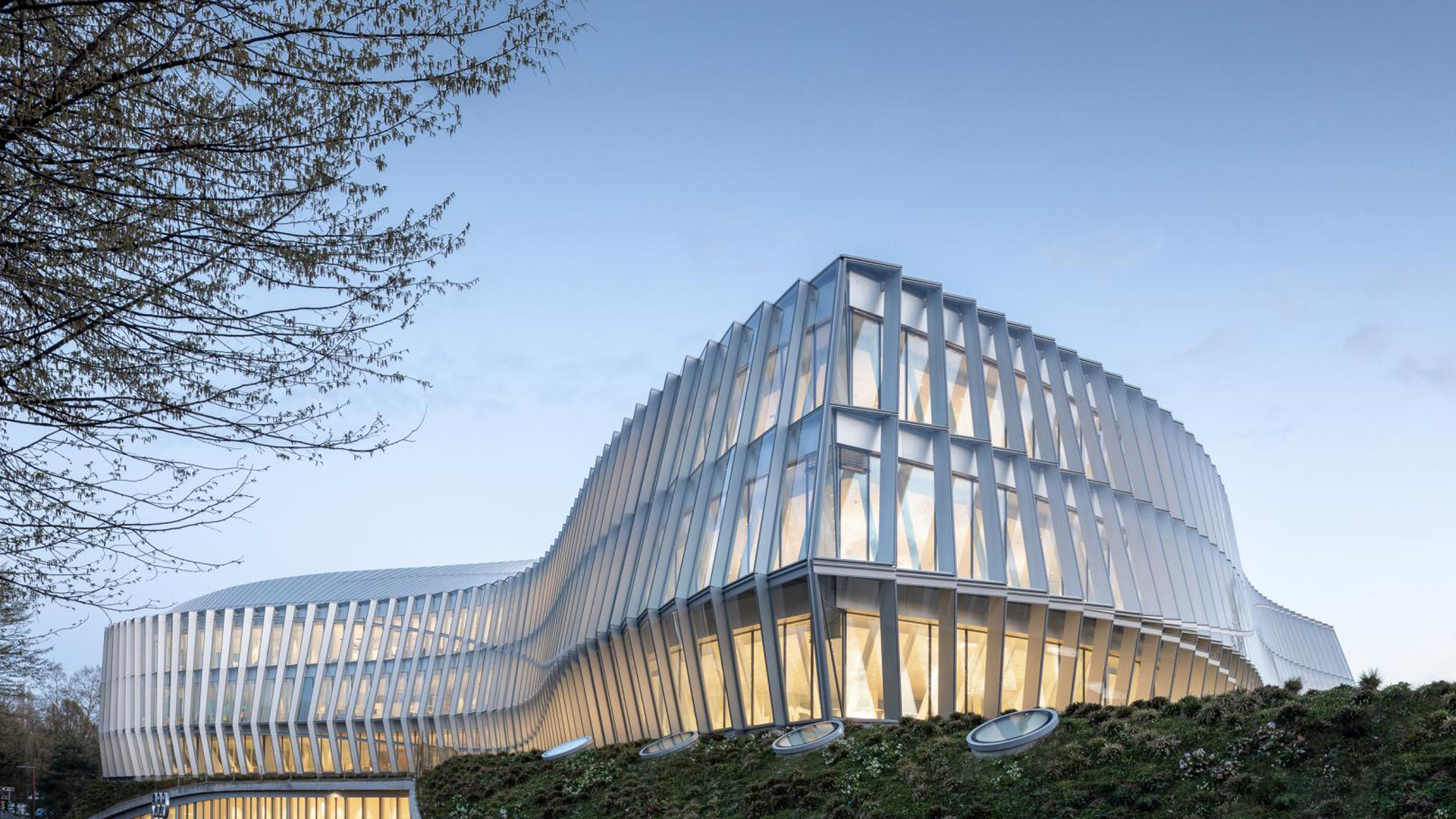 Its interior is designed with as few structural constraints as possible. This open and flexible environment will adapt to multiple work styles – now and in the future.

Marie Sallois, director of corporate development, brand, and sustainability at the IOC. ‘Most of the furniture we looked at did not meet the rigorous standards needed for the certification we were seeking. When you want to go to that level, you need to push the market to find solutions,’ she explains.

The strict sustainability rules of the IOC make Cascando especially proud to be a part of the new interior concept of Olympic House. Our Pole coats stands fit right in, connecting all floors and areas without disturbing the inner landscape. 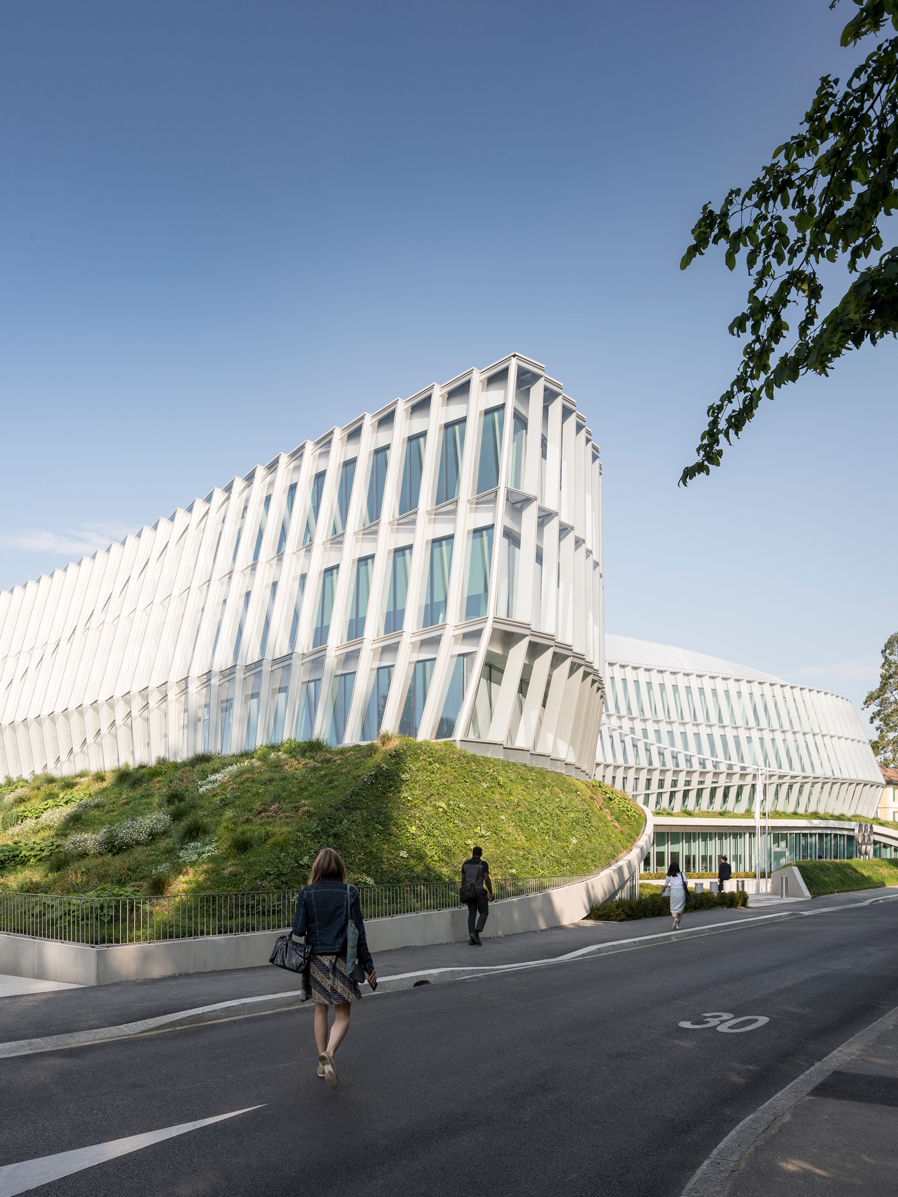 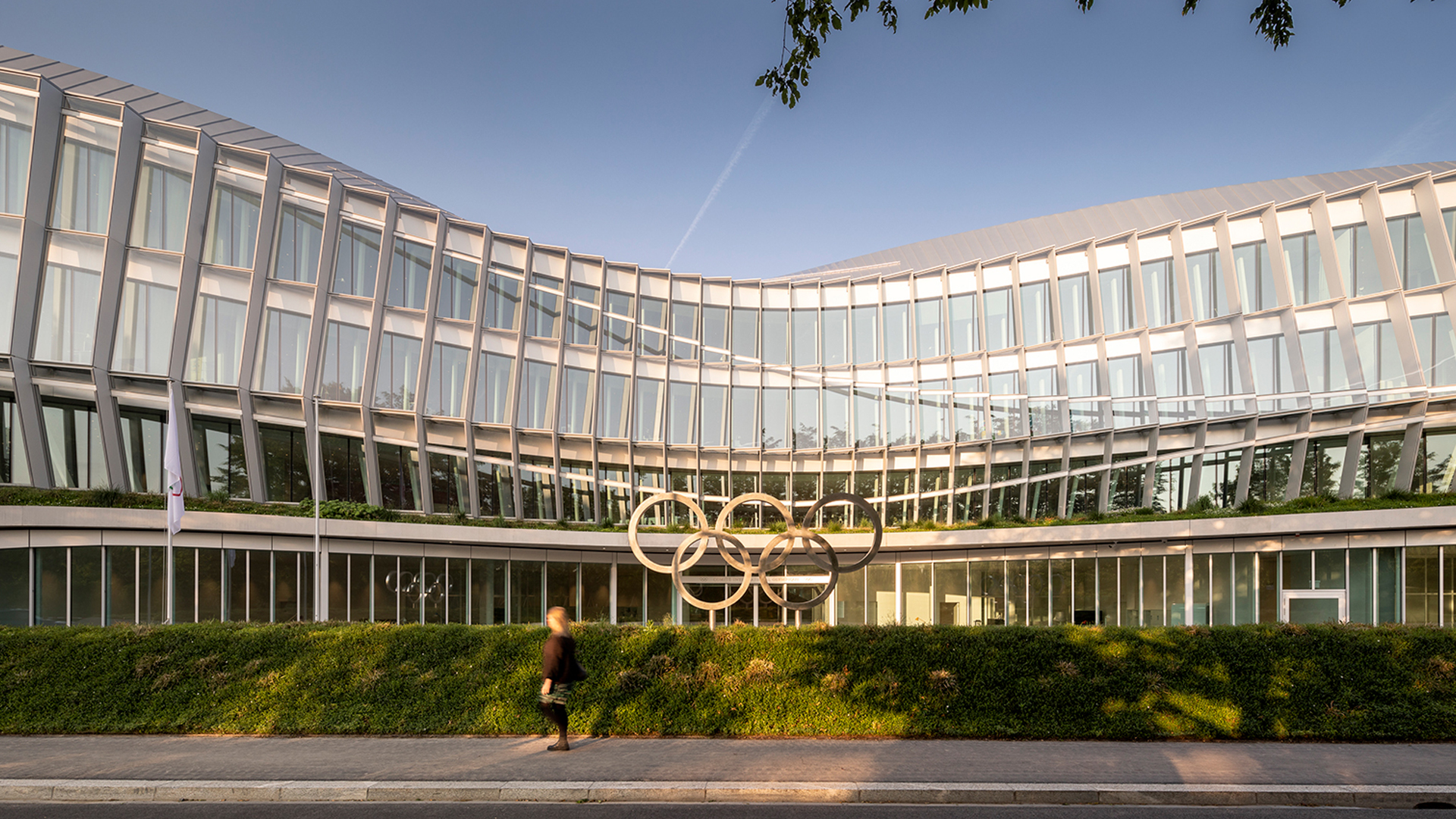 Get to know everything about Cascando in our monthly newsletter, including newest designs, special releases and events near you.

Further explore the complementing effect of Cascando interior designs? Use our search engine and find a Cascando dealer near you.
Find Dealer

For general information and questions, please get in touch. We love to help!